Kaliningrad is Russia's westernmost exclave that mixes up German and Russian aesthetics into a perfect cocktail.
For most of its history, the city was called Konigsberg. It was founded by Teutonic knights in the XIIIth centry. Later, it became a powerful intellectual center. Philosophers Immanuel Kant and Hanna Arendt lived and worked there. 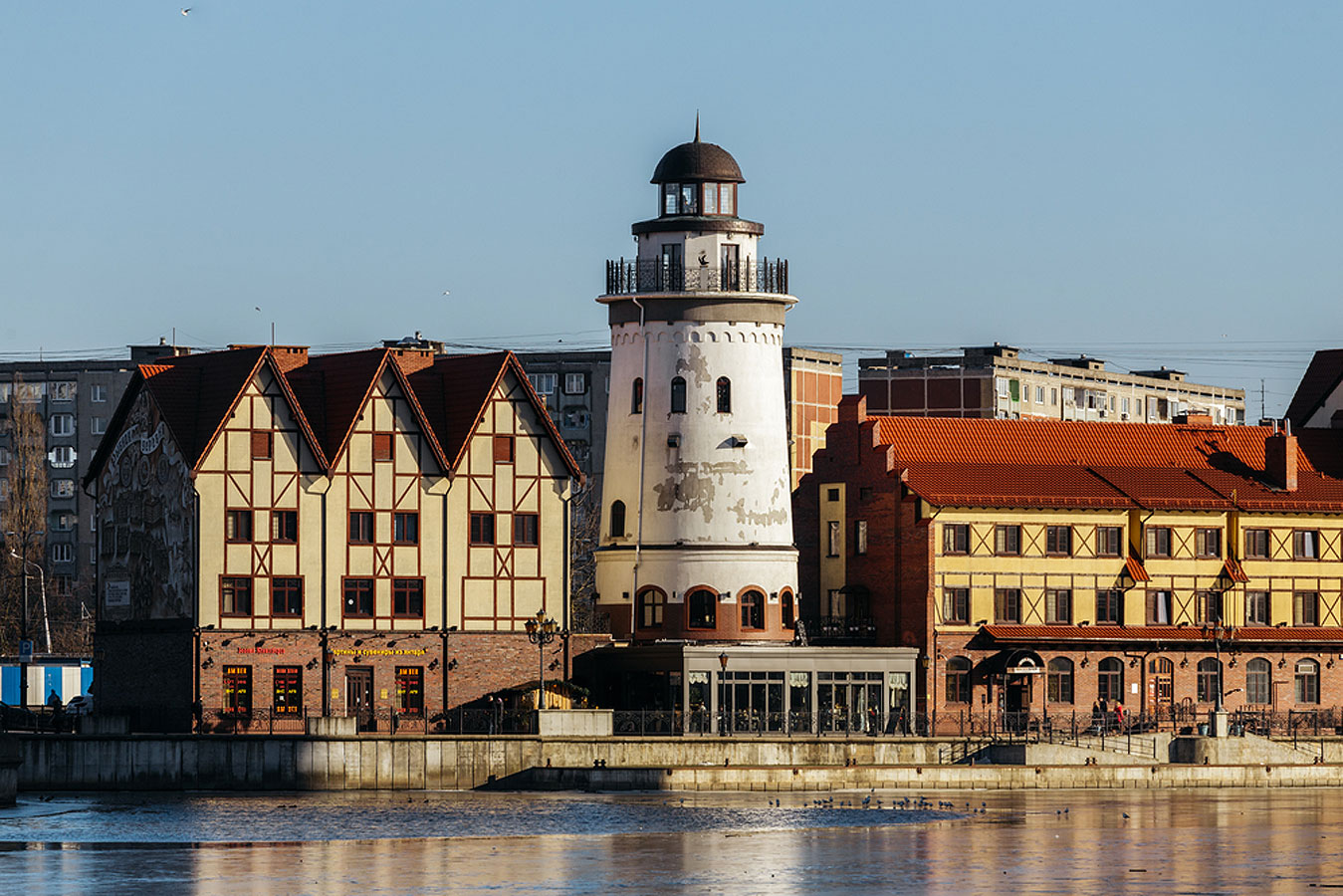 The city on the Baltic coast was almost demolished during the World War II. After the war, it became part of the Soviet Union and received a new name after a Soviet politician.
The Kaliningrad region borders Poland and Lithuania and is connected to mainland Russia with railroad and daily flights. 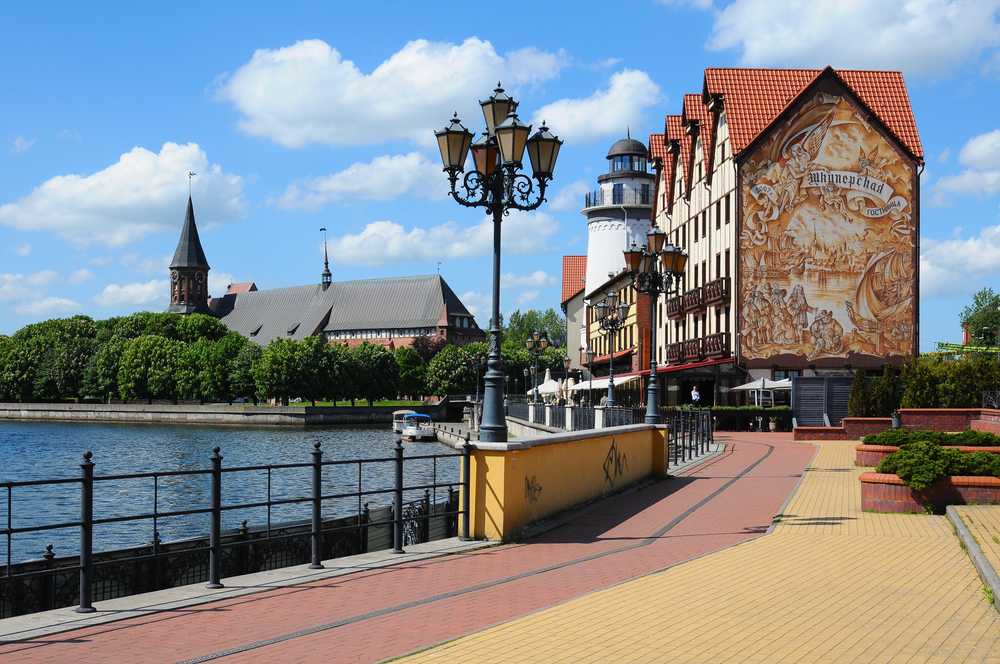 The Oktyabrsky (October) stadium will be built specifically for the 2018 FIFA World Cup tournament. It will be able to host over 35,212 spectators and will be the stage for 4 group-stage matches. Although Kaliningrad is geographically close to Europe, it's totally Russian.