Samara is an industrial city on Volga river with over 1 million population.
Samara came to prominence during the Second World War. The Soviet government was evacuated to the city when Hitler’s army aimed at Moscow.
Volga, the biggest river in Europe, is the center of local life. It’s more than one mile wide and has a picturesque embankment.

The city will host five matches of the 2018 FIFA World Cup, including a quarterfinal. Samara’s brand new stadium stands out from the rest constructed for the tournament in 11 Russian cities. Cosmos Arena’s design has a notable space theme, as the region has powerful aerospace industry. 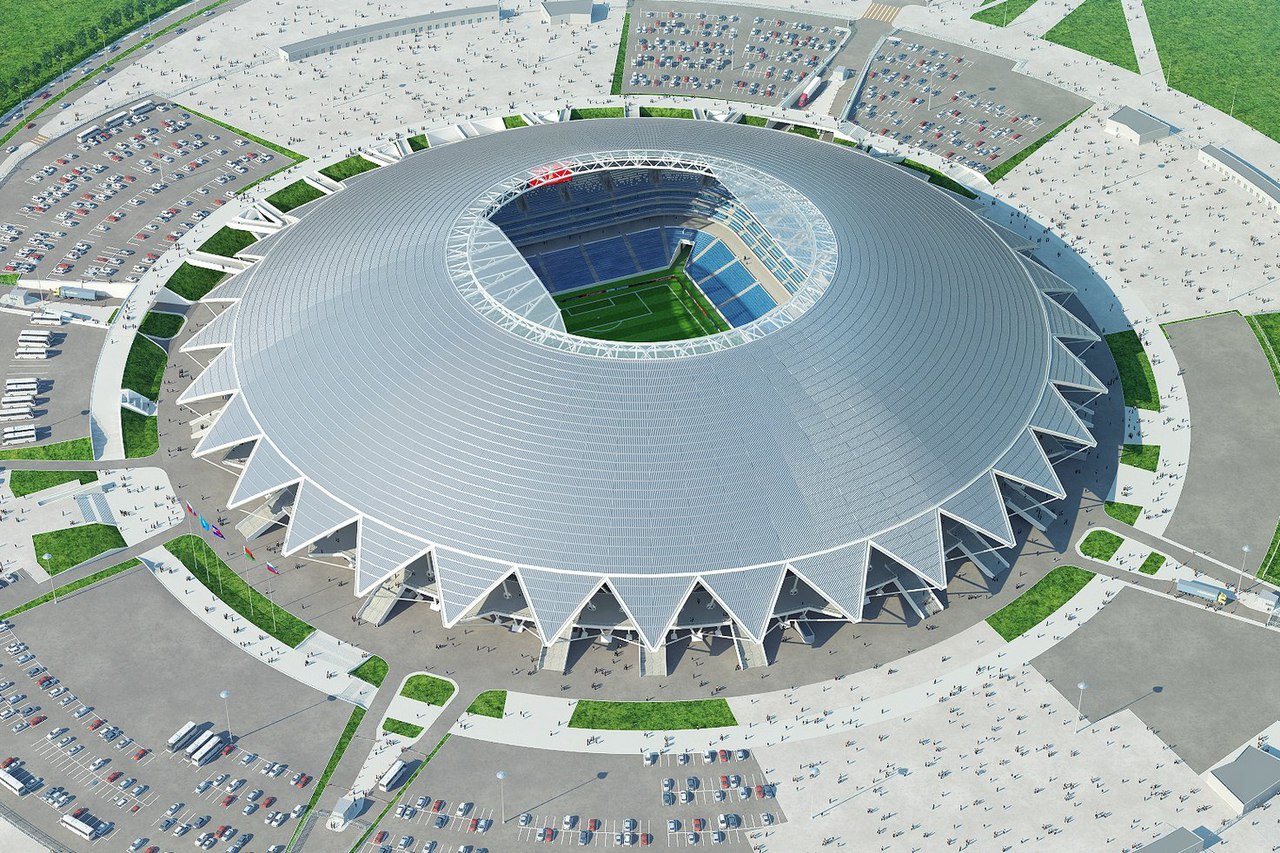 Samara is connected to Moscow by daily flights that take about 90 minutes. It’s a big, but largely provincial city, meaning that foreigners could face language and cultural barriers. 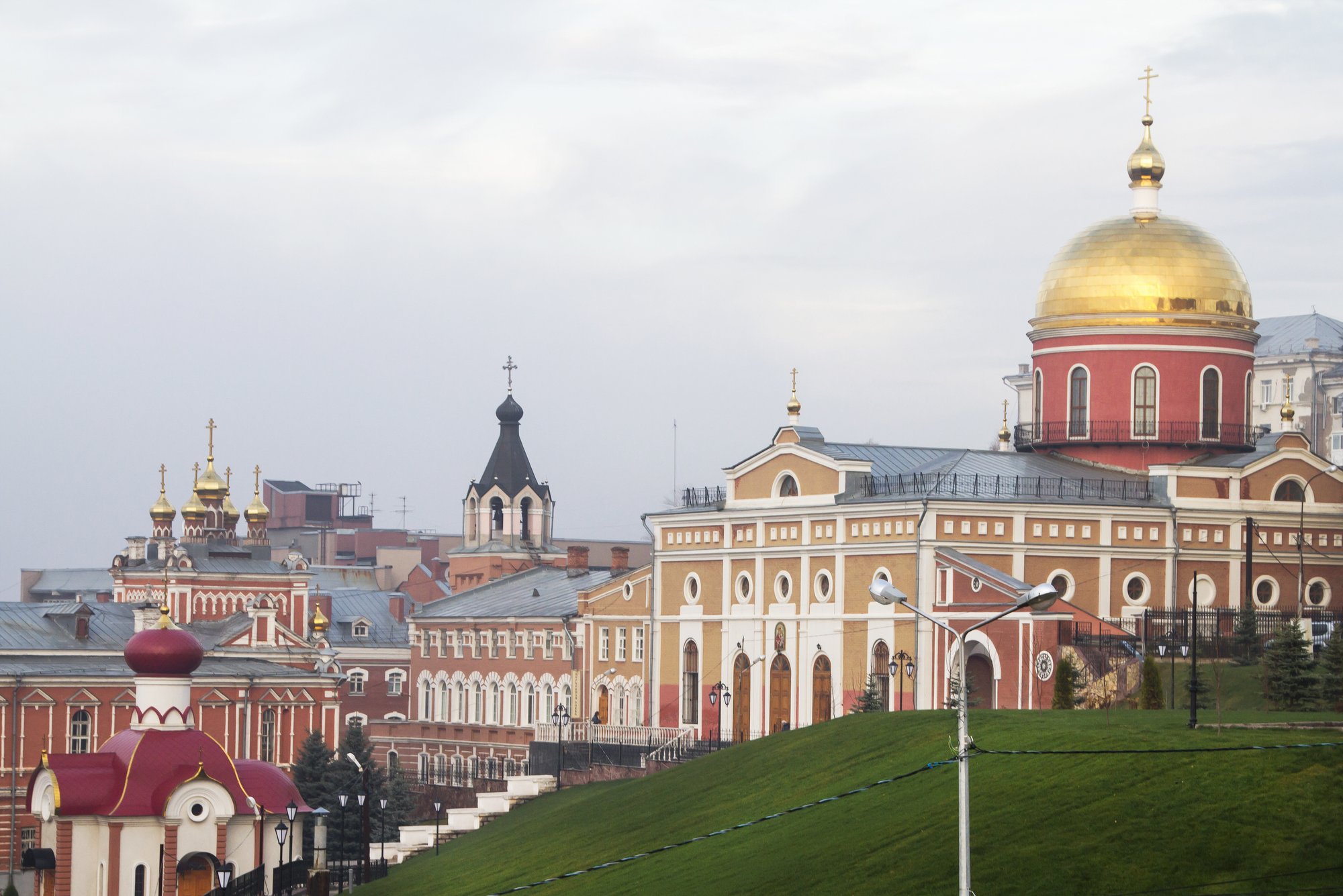