Volgograd, the city that has seen one of the bloodiest battles in history, is one of the 2018 FIFA World Cup's host cities. 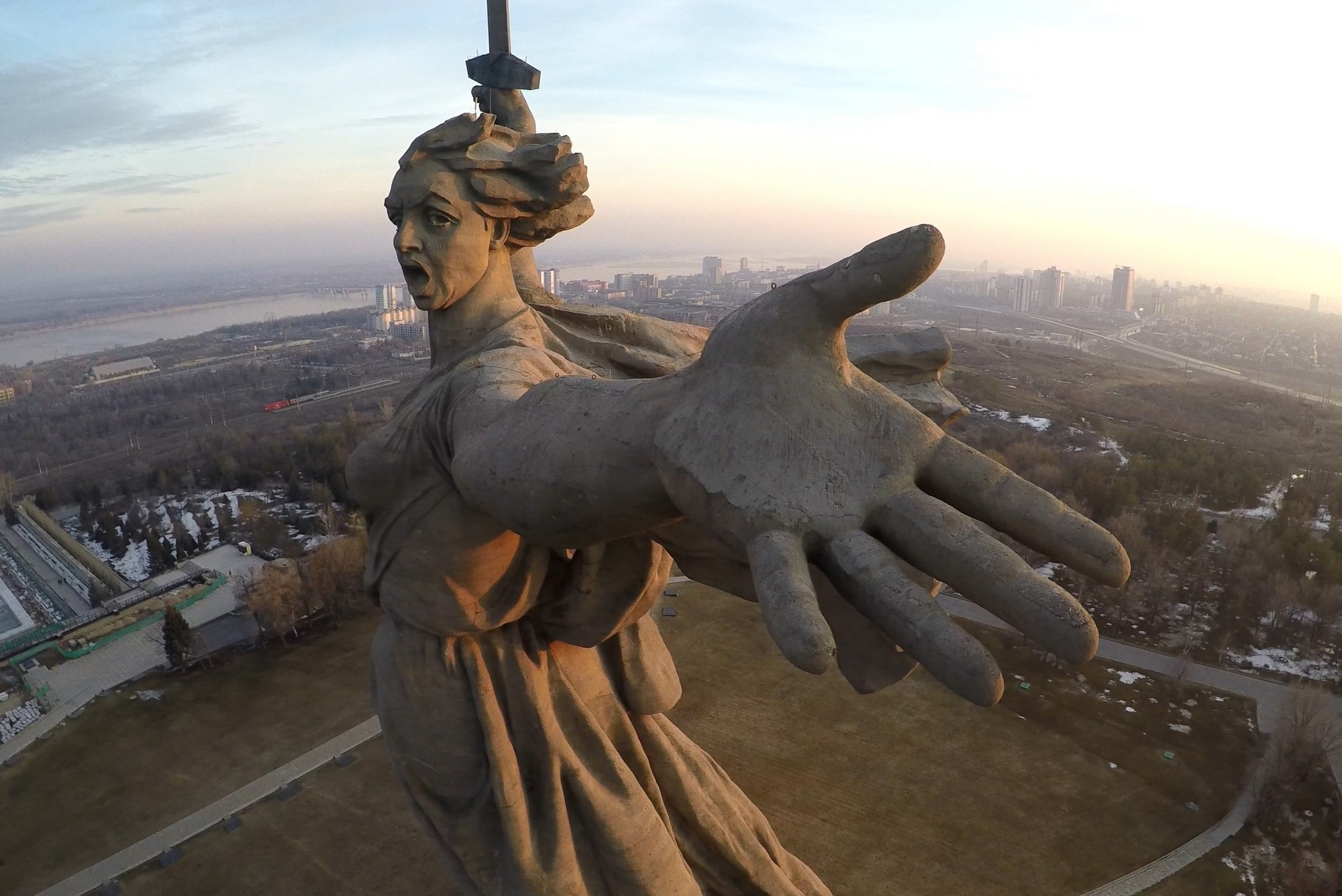 Better know under its previous name Stalingrad, Volgograd is an industrial center on the Volga river. Its strategical importance prompted the Nazi Germany to attack the city in 1942. Five months of street warfare have killed about between 1.2 and 1.6 million people.

The city was demolished. The battle was immortalized in one of the most famous war monuments ever –the Mamayev Kurgan memorial compex and the giant Motherland Calling statue. 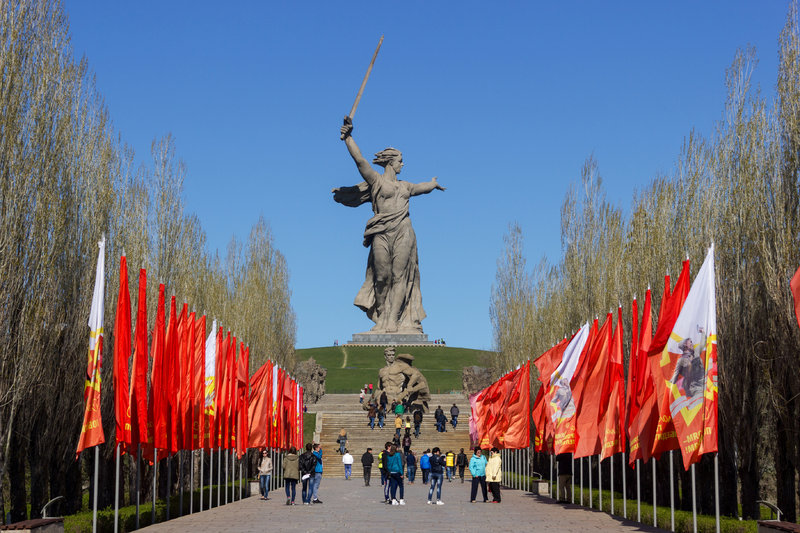 Stalingrad was rebuilt and changed its name after the Soviet dictator's death. Today, it's one of the most important cities of southern Russia with over one million residents.

Volgograd will host four matches of the 2018 FIFA World Cup. A new stadium is due to be built in 2017. It will be able to host about 45,000 spectators. Almost 1,000 kilometers separate Volgograd from Moscow. 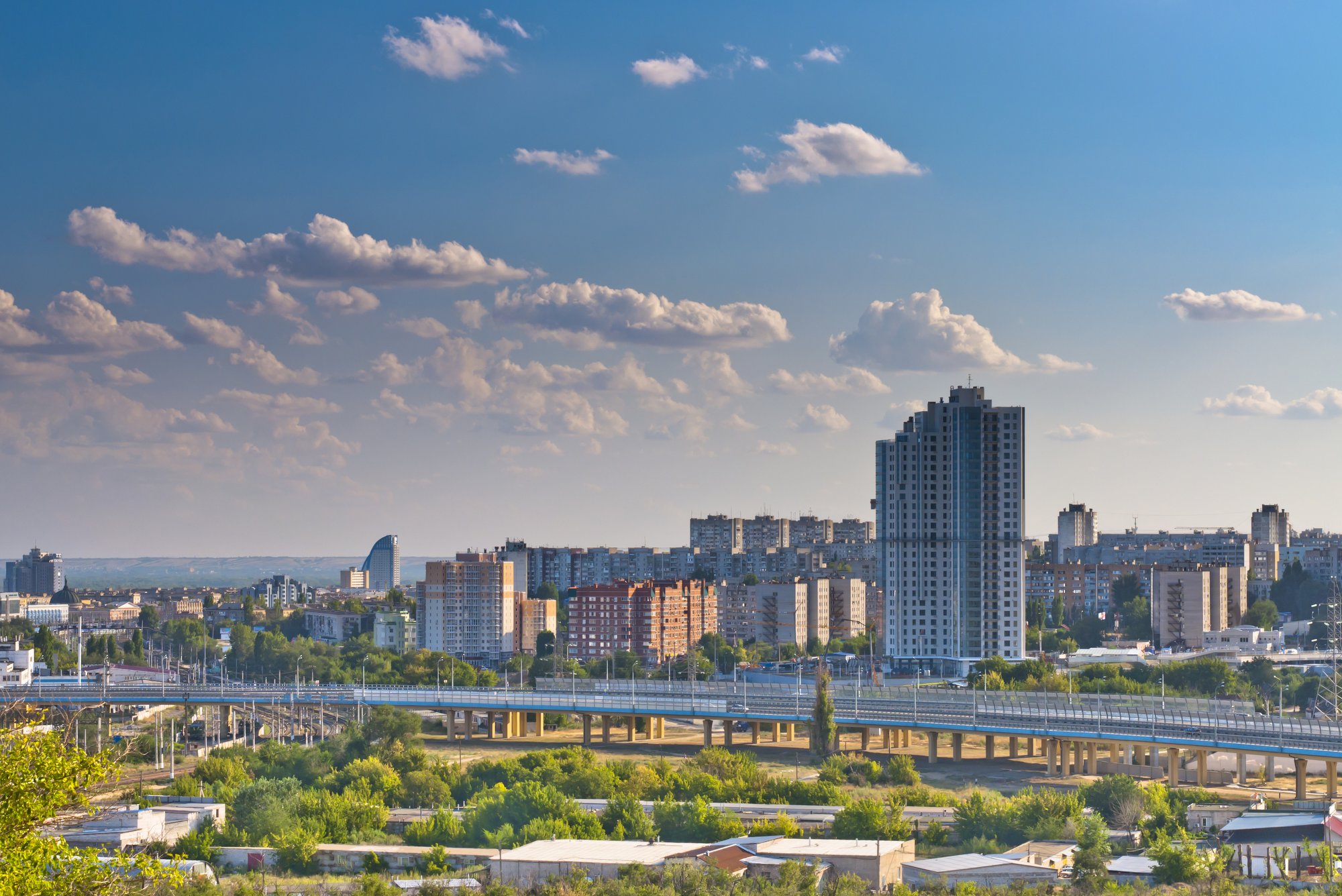